Mariachi Uclatlán began in the early 1960s, making it one of the first academic mariachi groups. Graduate students initially formed the ensemble as a way to explore Mexican heritage and music. The current group, Mariachi de Uclatlán, was revived in 2006 through the collaborative efforts of Mary Alfaro, Lauryn Salazar and Leticia Soto. These three teamed up with other talented mariachi musicians at UCLA to restore the campus group. 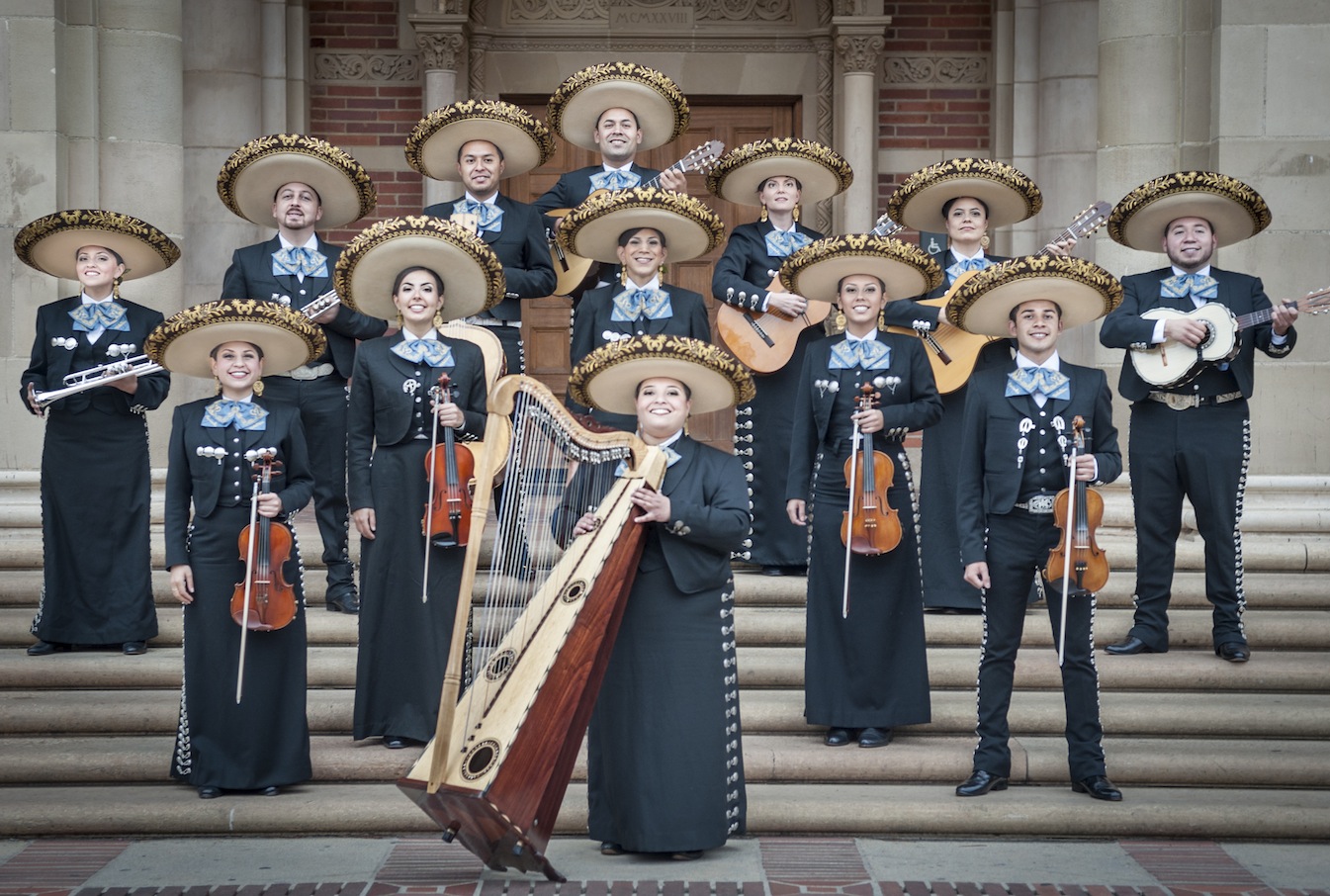 Since its revival in 2006, Mariachi de Uclatlán has delighted audiences within the UCLA community performing annually as part of the Fowler Out Loud series at the Fowler Museum and gracing the stage of Royce Hall for Fiesta Mexicana. Off campus, Mariachi de Uclatlán has proudly represented UCLA, and the city of Los Angeles, at performances, conferences, and competitions from Rosarito, Mexico to Sacaramento, California and all over the southland, earning awards and accolades along the way. As an academic ensemble, Mariachi de Uclatlán is uniquely positioned to communicate the importance of arts and education through music and further exemplify the rich Mexican-American cultural narrative thriving here in Los Angeles. Uclatlán alumni have become some of the leading mariachi musicians, scholars, and educators in the United States. 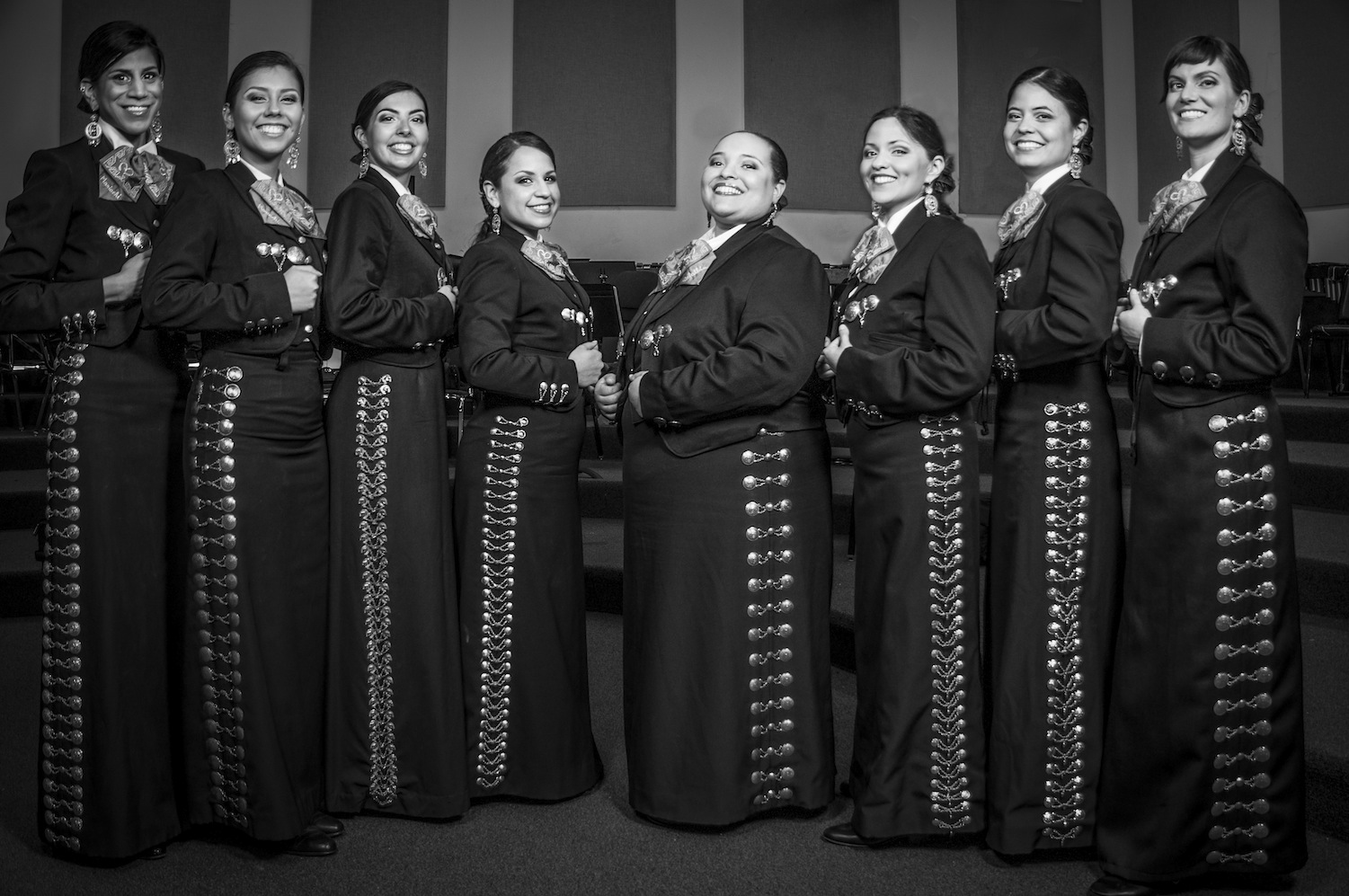 Since the early 1960s when UCLA students first formed Mariachi Uclatlán, the ensemble has held an important legacy in the transmission of mariachi music in the United States, helping launch the mariachi music education movement and opening important opportunities for women to learn and perform mariachi music. Historically, Uclatlán has been a mixed-gender group; however, current and former female Uclatlán members, along with invited women musicians who collaborate with the group, occasionally branch off as Mariachi Femenil de Uclatlán for special occasions. Most recently, we have performed for the ¡Viva El Mariachi Femenil! exhibit that historicizes, celebrates, and recognizes over 100 years of women's engagement in mariachi music. Many of our Uclatlán alumnae have been trailblazers in the genre, conducting important research about mariachi in addition to performing with some of the most notable all-female groups, mixed-gender groups, and all-male groups.

The meaning behind the name Mariachi de Uclatlán: in the Nahuatl language, "tlán" means "land." By placing UCLA in front of "tlán," the name of the group translates to Mariachi from the Land of UCLA.